Concert work for the 2016-2017 season included Carmina Burana with the San Antonio Symphony conducted by music director Sebastian Lang-Lessing, Mozart’s Requiem with the Omaha Symphony, Mahler’s Resurrection Symphony with both the Cheyenne and Williamsport Symphony Orchestras, the world premiere of Richard Danielpour’s “Talking to Aphrodite” with the Sejong Soloists at Carnegie Hall, a holiday concert with the Lexington Philharmonic Orchestra, and Bach’s St. John Passion with Voices of Ascension chorus.

Highlights of recent opera include Pamina in the Jun Kaneko production of Die Zauberflöte, Zerlina in Jacopo Spirei’s new production of Don Giovanni, and the world premiere of Marco Tutino’s Two Women in the role of Rosetta, opposite Anna Caterina Antonacci and conducted by Nicola Luisotti, both with San Francisco Opera. Ms. Shafer had an enormous success in her return to Opera Philadelphia as Adina in the Stephen Lawless production of L’elisir d’amore, and created the role of Mary Lennox in the world premiere of Nolan Gasser’s The Secret Garden with San Francisco Opera. Other career highlights include Leïla in Bizet’s Les pêcheurs de perles at Tulsa Opera, Barbarina and the cover role of Susanna in Le Nozze di Figaro at the Glyndebourne Festival and the BBC Proms in London’s Royal Albert Hall, and several roles for Opera Philadelphia including Nuria in Osvaldo Golijov’s Ainadamar, and Voce dal Cielo in Don Carlo.

A native of State College, PA, Ms. Shafer holds degrees in voice and opera from the Curtis Institute of Music, and is currently based in Philadelphia. 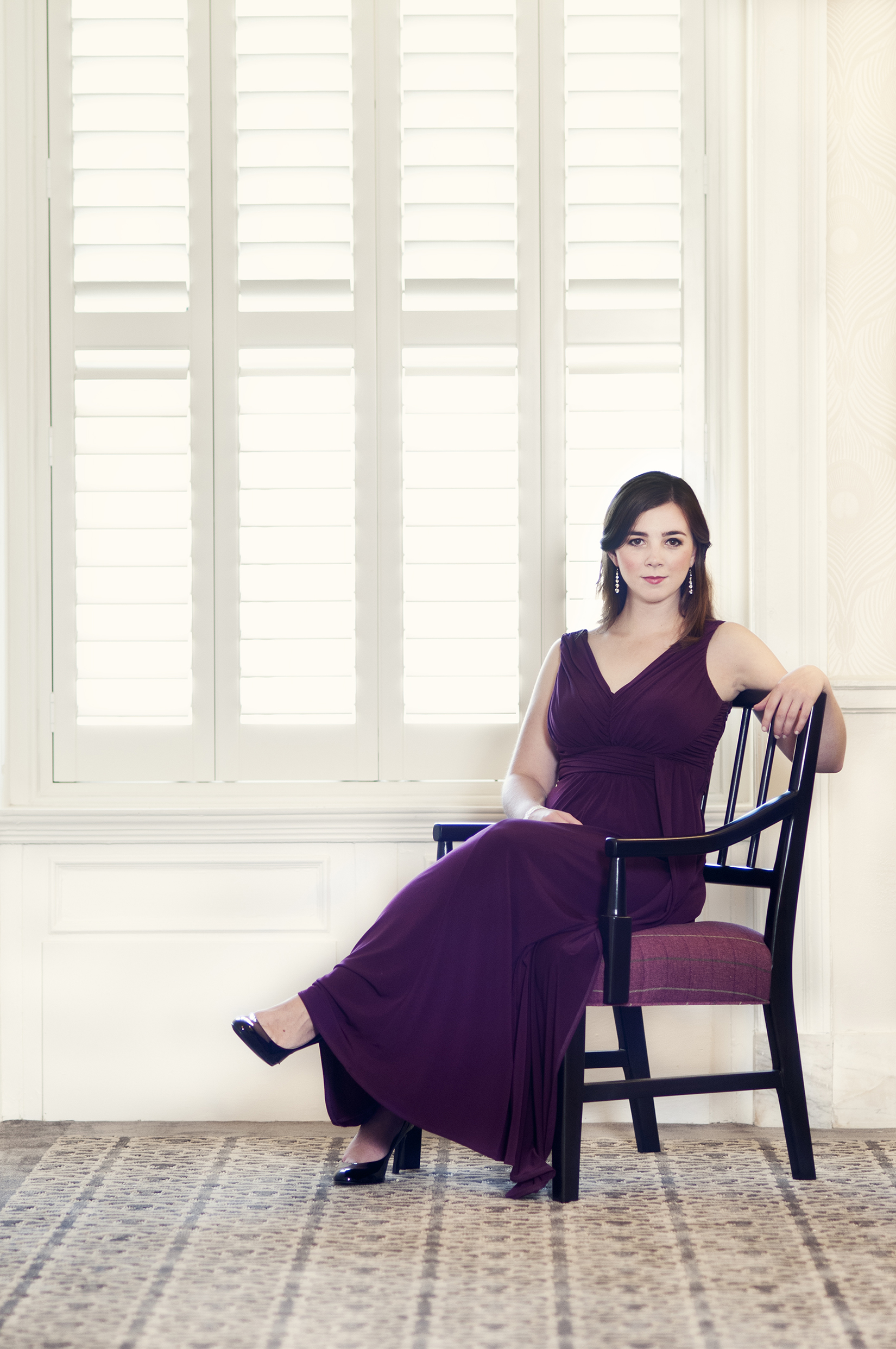